Zum Inhalt springen
Startseite
Allgemein
Why is Schufa allowed to store my data? 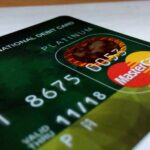 The regulations in the Data Protection Regulation (DSGVO) form the legal basis for the storage of personal data. This also applies to credit agencies such as Schufa – by Valentin Schulte Volkswirt & stud. iur at the law firm Dr. Thomas Schulte, Berlin.

The DSGVO regulates the data processing of personal data within the European Union. They were created to unify the legal jungle of the member states of the European Union on the subject of data protection. In most cases, old standards of the member states were adapted and now interact with the DSGVO. This also happened in Germany with the introduction of the BDSG-neu, which as a lex specialis further substantiates the regulations of the GDPR.

Requirements for a lawful Schufa entry

Schufa relies on Article 6 of the DSGVO, among other things, when storing consumer data. Thus, Article 6 II a) states that „the data subject has given consent to the processing of personal data concerning him or her for one or more specified purposes“. That consumers consent to processing is often the case. Thus, many are probably familiar with the conclusion of a contract also to get a consent to the processing of data presented to Schufa and in most cases also sign.

Further requirements can be derived from Article 6 I f) DSGVO. This article allows the processing of data „to protect the legitimate interests of the controller or a third party“. Schufa states that it fulfills an important purpose in the German economic system in that it warns economic entities of default risks of potential contractual partners. It is concluded from this that Schufa thus serves to protect the economy as a whole and thus also to protect the legitimate interests of the responsible party or a third party.

In addition, Section 31 of the German Federal Data Protection Act (BDSG) can be used as a guide. This regulates that probability values (score values) in relation to due claims may only be used by Schufa if they are either legally enforceable (Section 31 II No. 1 BDSG), the claim has been entered in the insolvency schedule as part of insolvency proceedings (Section 31 II No. 2 BDSG), the claim has been expressly acknowledged by the person concerned or the contractual relationship on which the claim is based “ can be terminated without notice due to payment arrears and where the debtor has given prior notice of a possible consideration. Section 31 II No. 4 BDSG regulates when entries may be made after reminders. This point in particular often leads to trouble for clients who claim that they have not been dunned properly. According to the law, the debtor must have been reminded at least twice, the first reminder must have been sent at least four weeks ago and the debtor must have been informed of the possible transfer to Schufa in the course of the reminders. In addition, the debtor must not have disputed the claim. If the debtor has received a reminder for a debt that cannot be traced, it is advisable to dispute this debt with the other party and to seek the advice of a lawyer for clarification. 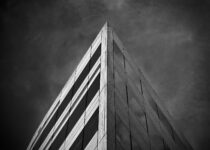 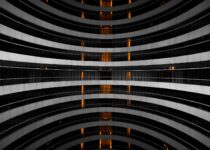 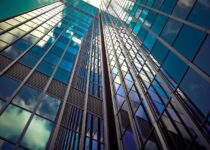